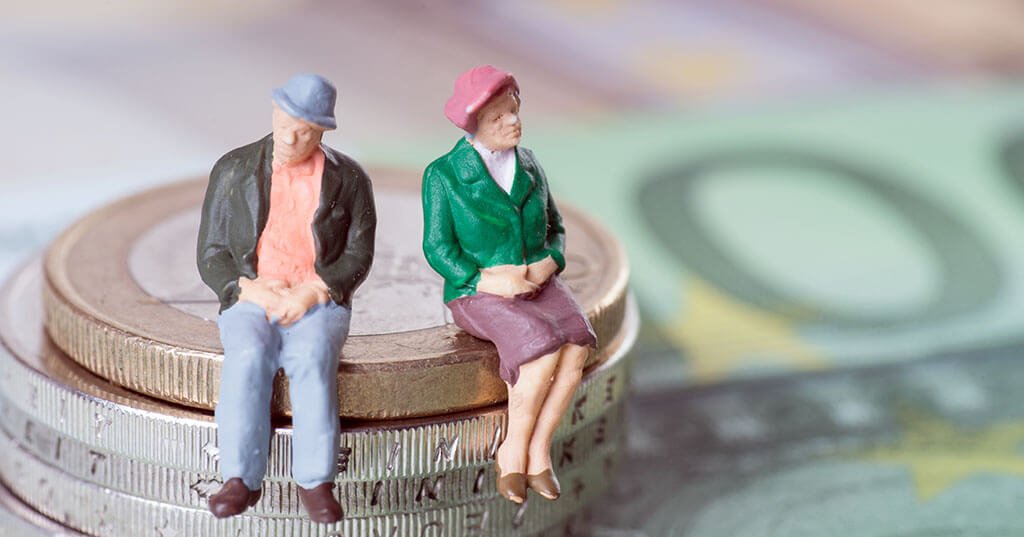 Back in July, we told you about a new Long-Term Care Tax that was passed by the state legislature and slated to begin in January of 2022.

The mandatory payroll tax has hit a lot of opposition along the way, but was officially put on ice on Friday with Governor Inslee’s announcement that the January 2022 start date will be delayed until later in the year.

Why a Long-Term Care Tax?

The Washington Cares Act, the official name of the payroll tax, is the first of its kind in the United States. Passed in 2019, the legislation was designed to create a public long-term care insurance program.

As the Baby Boomer generation finds itself maturing, states are facing the problem of a larger population of aging adults who are not financially able to afford long-term care when they need it. Additionally, the cost of care grows, proving to be a huge financial burden for many families.

The Essentials of the Long-Term Care Tax

The Washington Cares Act (WA Cares) was passed to combat the strain on public and personal resources when it comes to long-term care. WA Cares mandates a payroll tax for all Washington workers of $0.58 for every $100 earned. These funds would be withheld and contributed to a trust to fund long-term care benefits.

To be eligible for benefits, Washington residents must:

Governor Inslee’s announcement Friday that there will be a delay in withholding the payroll tax doesn’t come as a big surprise to anyone who has been following the progress of the WA Cares.

While met with opposition since it was first brought before the legislature, its controversy isn’t the reason for the delay. Gov. Inslee’s remarks indicated that there have been ongoing conversations about the bill and, in the process, “legislators have identified some areas that need adjustments.”

Delaying the process of withholding the tax will allow legislators to look at issues that have been discussed and find resolutions that will strengthen the program.

One aspect of the act that has long been pointed out as problematic is the issue that you cannot take your benefits with you if you move or currently live out of state. In other words, if you’ve paid into the system for 10 years as required, if you move from Washington State, that money is lost. Many opposers have pointed out that this policy especially targets military families who move in and out of the region.

Additionally, employees who live in surrounding states but work in Washington will similarly never see the benefits because of their issue of residency.

Opting out of the tax has also been riddled with issues. To opt-out, a resident had a one-time opportunity to show proof that they have long-term care insurance through a private provider. On the first day, the opt-out website was available, the website crashed. Private insurance companies then began limiting long-term care insurance to avoid people buying it to opt-out and then quickly pulling out.

Finally, legislators will look at the issue of people who will pay in but never receive the benefit. That includes older workers who are likely to need care before they are fully vested in the program.

What Does This Mean for You?

If you’re employed in the state of Washington, this means you have a reprieve from the payroll tax. . . for now. As legislators work to improve some of the more problematic aspects of the Washington Cares Act, be sure to keep yourself informed on any changes made and how they may affect you and your paycheck.

For this and any other tax questions you may have, don’t hesitate to contact Shannon CPAs. We will continue to monitor this situation for all of our clients.